Fall Summary - "We are getting better every day, step by step and day by day."

No news articles are published. 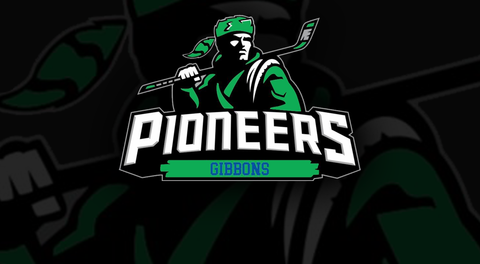